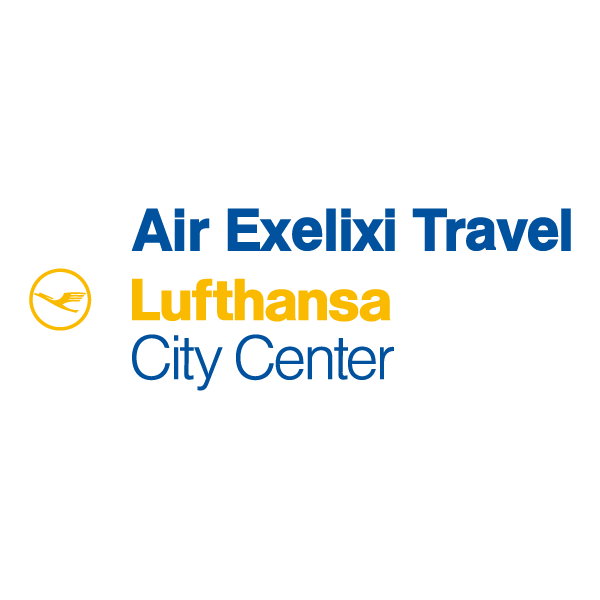 The AIR EXELIXI TRAVEL agency was founded in 2002 based in Glyfada.

In 2008 it became an official member of IATA and in September 2010 it became a member of the worldwide network LUFTHANSA CITY CENTER with 600 offices around the world offering its customers high quality services.

The four basic properties of the office are:
1. Shipping where in cooperation with major shipping companies around the world it transports crews and their executives.
2. Business trips which offer travel services to local businesses.
3. Leisure specializing in exotic destinations also made and sold wholesale to other travel agencies and
4. Inbound tourism (incoming) attracted through LUFTHANSA CITY CENTER

In March 2011 the office took part for the first time in the worldwide Berlin tourism fair with its own stand expanding its network and attracting new markets. Following the great success of our presence in such a big event, AIR EXELIXI TRAVEL will vigorously pursue its presence in major exhibitions around the world.

Our experienced staff with continuous seminars in Greece and Germany, our equipment with the latest technological applications, the advertising we display in electronic and print media, prompt service 24/7, our very good prices and continuously renewed products and their offerings make them one of the most developed travel agencies in Greece.